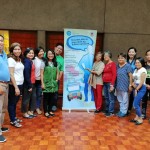 Representatives from PHILSSA and AKKMA attended the training on Citizen Participatory Audit (CPA) of DepEd School buildings conducted by the Commission on Audit (COA) last September 23-25 in Quezon City.  They will be part of the two CPA teams composed of COA and CSO representatives who will conduct the audit. The teams will be deployed […] 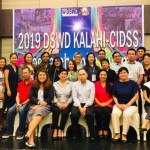 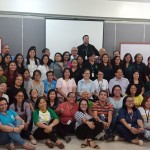 PHILSSA members gathered once again for its annual General Assembly (GA) held last June 20-21, 2019 at the Walter Hogan Hall in Ateneo de Manila University in Quezon City. Ms. Rosemarie Johnson-Herrera, former Chairperson of PHILSSA welcomed the participants with her opening message. She thanked the network members in their untiring commitment to the […] 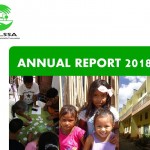 PHILSSA 2018 Annual Report is now available. Download the report at this link:  http://bit.ly/PHILSSA-Annual-Report-2018

The PHILSSA Board of Trustees approved the membership application of the Community –Based Diabetes Educators Group (CBDEG) in its October 2018 board meeting. CBDEG is a non-profit organization based in Cardona, Rizal that provides assistance and guidance to persons afflicted with diabetes through various programs and projects. Their main project is the creation of a […]